From the outside, the Club of Financial Freedom seems like an impenetrable fortress. There is a secret code word with which to access this mystical realm that only those of Houses Buffet, Gates, and Zuckerberg know.

Except it’s not that at all. It’s really rather simple.

The two commandments for being financially free

Too many people struggle unnecessarily with the first one and never even reach the second stage.

This is largely a product of the world in which we live, where we are constantly bombarded with messages telling us that we won’t be happy unless we are buying the latest of this or the greatest of that.

However, this is despite the fact that financial security (not, surprisingly, having the latest gadget) has been repeatedly found as being one of the major determining factors for people’s level of happiness in life.

When all this is considered, why aren’t more of us focussing on pulling ourselves out of the financial hole into which we have dug ourselves?

Sure, you respond, it’s all well and good to ask that question, but how do I do that if I’m counting down the days until next month’s salary comes in or am fending off debt collectors as we speak?

While it can take some effort to get there, it’s really as simple as this.

You need to earn more than you spend

There are, shockingly, two ways to do this:

There are many different choices you can make to do one or both of those things, which are discussed on this website. However, something that a lot of people seem to struggle with is how to reach the point of doing the second one.

I get it. It can be tempting to see the massive TV with an equally massively reduced price. Why not replace the 40″ one you have at home with a 46″ – imagine the difference in what you’re seeing!

Or you may just “pop into Target for one thing” and come out with, ahem, several more than that. It’s even become a meme.

It can be difficult to hold on to your hard earned money in the face of so-called amazing deals. And it’s exactly what advertisers are trying to do.

This is why you have to change your thinking. No one simply wakes up one day and decides to cut their budget and subsequently increase their monthly savings contribution.

Sure, changing your spending habits is absolutely the ideal outcome. But to get there, you need to recognise the train of thought that has, to date, been derailing your financial future.

These are just some of the many wise words of Warren Buffett. And I couldn’t agree more.

Firstly, if you’re able to save anything each month, you’re already doing better than most. Approximately 26% of adults in the US have no savings set aside for emergencies, while another 36% have yet to start putting money away for retirement (source).

However, sorry to break it to you, but not being one of those statistics is not really worthy of a pat on the back.

Instead, you need to have clear savings goals. And one way to ensure that you achieve them is to allocate money to your savings before allocating money to your expenses.

There is, however, a caveat here: you should be paying off your debts as much as you can. In fact, depending on the interest rate on your debt (if it is fairly low, then it may be smarter to invest instead of making additional repayments), it is likely better to pay them off as much as you can afford instead of simply adding to your savings.

However, once you are in full-on savings mode, you should absolutely be adding to your chosen investments first before starting to allocate your funds to your various expenses.

If you only save whatever is leftover at the end of the month, then it’s human nature to be tempted to spend that money. On the other hand, if the only money available to you is what you are able to spend without falling short of your intended savings amount, then you have no option but to meet – or exceed – your goals.

Too often, people see that $100 remaining in their account at the end of the month and decide to “treat themselves” to a new pair of shoes.

(NB. Don’t assume that this person is female; men are just as, if not more, guilty of buying unnecessary crap)

Never mind that that money could be used to lighten the financial burden next month. That’s $100 that won’t be going towards their credit card debt.

They see that a certain car model from a few years ago is $6,000 cheaper than the new one – but they can afford the monthly repayments on a loan for the new model, so why not just get that?

Never mind that the new car will immediately lose a significant portion of its value the minute that you drive it out of the dealership, as well as the fact that, say, an interest rate of 5% on that $20,000 car loan paid off over five years will equate to $377 per month or $22,620 overall. That’s almost $9,000 that won’t be earning epic amounts of compound interest.

They get a call from their mobile phone company and are offered an extra 15GB of data for only $20 extra per month – what a deal!

Never mind that it will equate to almost $500 extra on a two year contract (in a world where wifi is ubiquitous, so who the hell even needs mountains of data anymore). That’s $500 that won’t be going into their emergency fund.

What are they doing that you shouldn’t do?

In each of these cases, the people had – or assumed that they will have, in the case of the car loan – the money to make these payments and thus saw no issue in going for it. After all, they’d earned that money, so you…I mean, ‘they’ deserved to enjoy the fruits of their labour.

By spending simply due to having the money and not thinking about how it could be better used for their long-term happiness, these people have no chance of ever being financially free.

Let’s look at the benefits of this:

So I should spend nothing?

None of this is to say that you should sit at home and stare at a wall because socialising costs money.

Just make sure that you are able to make up for it in future. Alternatively, see if the activity that you’re planning couldn’t be done in another way that would be both fun AND financially responsible.

For example, instead of meeting your friends at a restaurant for dinner, perhaps plan to take turns hosting dinner at your respective homes to save a huge chunk of money (or going together to the beach for a day or for a hike or camping or…).

There are one million ways to save one million dollars and I’m happy to go through a bunch of them. At the end of the day, however, becoming financially free is first about how you think, followed by what you do.

Ask yourself if buying something will allow you to meet your saving goal, not whether you “deserve” it.

Think whether you should spend that money for the short-term convenience or save it so as to contribute to your long-term happiness.

When you’re considering whether you “need” something, check whether you could substitute the word “want” into the sentence with zero change in meaning.

As you start to train yourself to think like this, it becomes easier and easier to fit your lifestyle into this way of thinking.

I have a great social life, I travel a lot, and I get to have fantastic experiences – all without sacrificing my saving goals. While I do not yet consider myself financially free, I do have a healthy nest egg that means that I don’t have to stress too much about where my money is going and whether I’m on track to meet my financial goals. Mainly because I know that I am.

Having this freedom is an amazing feeling, better than what any new phone can offer. I certainly acknowledge that reaching this level of thinking can be difficult – but hey, we’ve always been told that just because something is hard doesn’t mean we shouldn’t do it, right?

Especially with these kinds of payoffs…and I don’t even mean the financial ones.

Be honest now…what’s the last thing you bought that you possibly didn’t need – and how do you think you’ll stop yourself doing the same in future?

Keeping track of your finances is imperative to making sure that you’re growing your wealth as quickly as possible, which is why I’d always recommend keeping a budget.

My favorite way to do this is through Personal Capital. You can use it to easily see exactly how much you’re spending and saving each month, set monthly targets for your expenses, check individual transactions or your spending habits as a whole, and immediately see your net worth.

This makes it super easy to see just how well you’re saving…and where you may want to make some changes.

And most importantly – it’s completely FREE.

I really recommend it based on how easy it is to use and how useful the information is (and the fact it doesn’t cost anything is a pretty good bonus!)

The One Principle That Will Guarantee Your Financial Future

5 Ways to Smash Your Fitness Goals – For Free!

12 Effortless Ways For You To Make Money...

9 Items To Always Have On Your Grocery...

How To Automate Your Finances And Save Money... 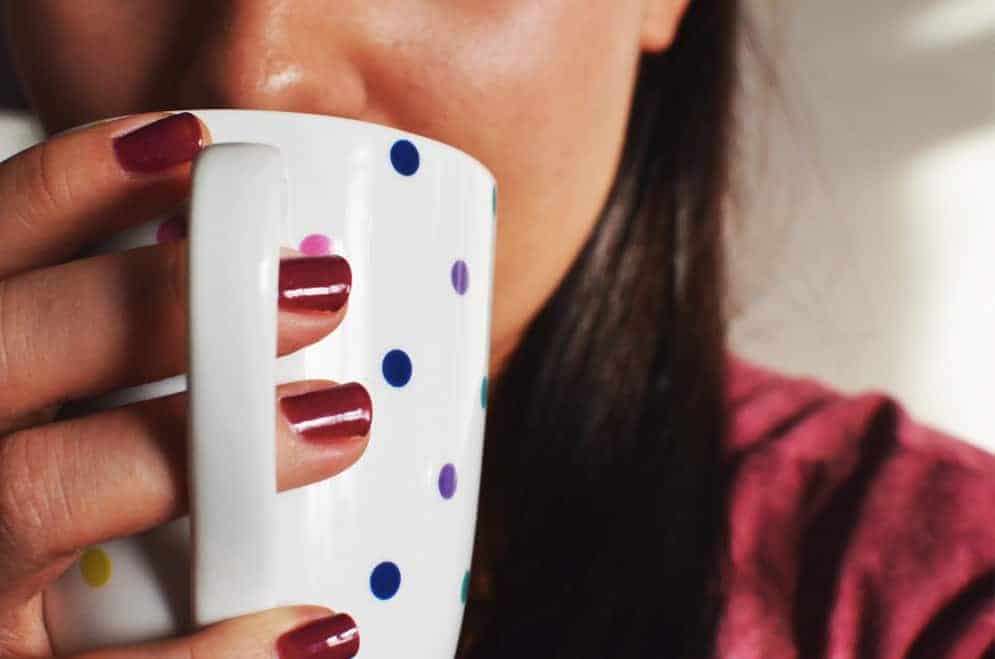